FREE SHIPPING to USA and Canada, February 2 - 9 only! Use code "FreeShipping" 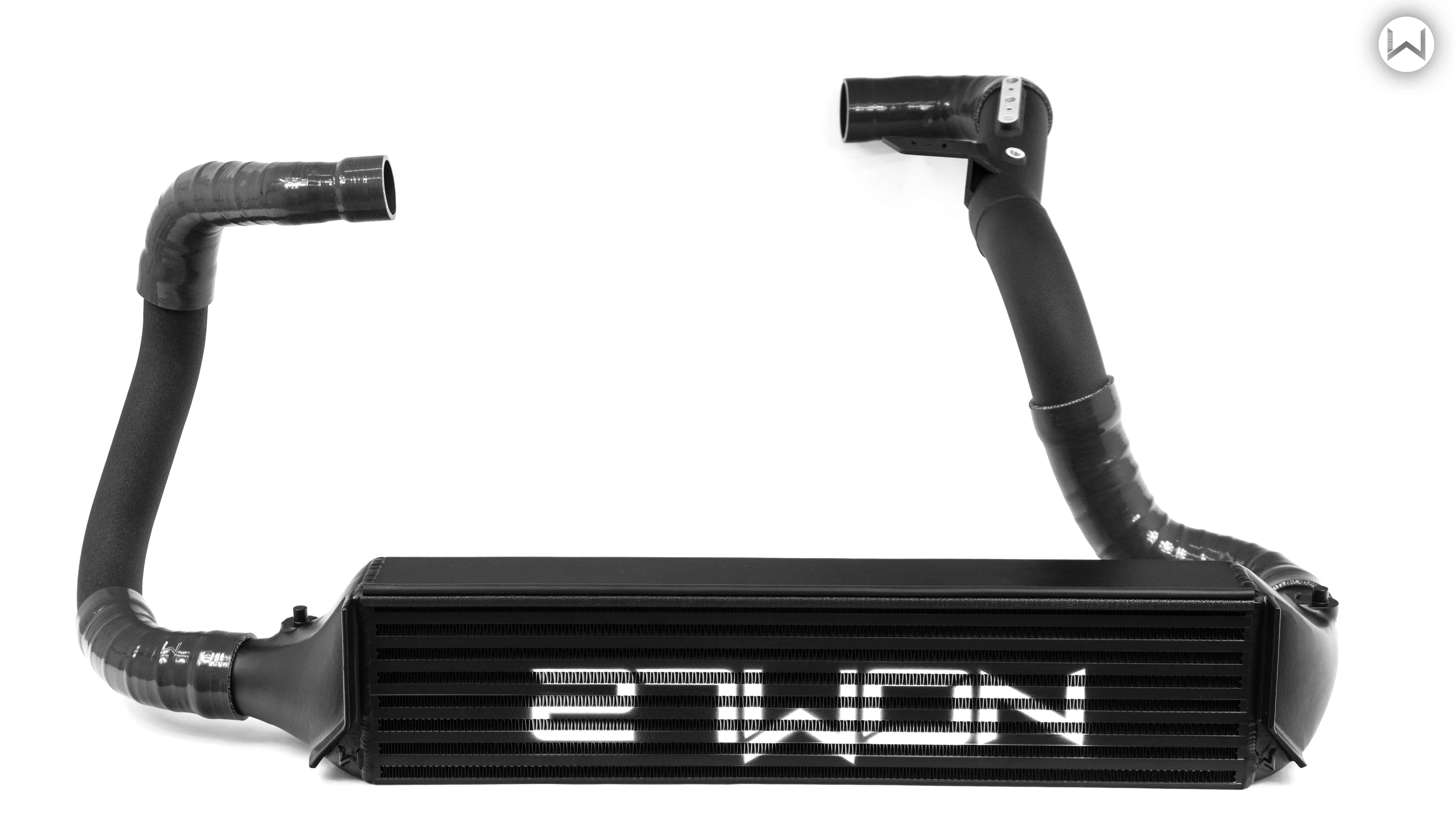 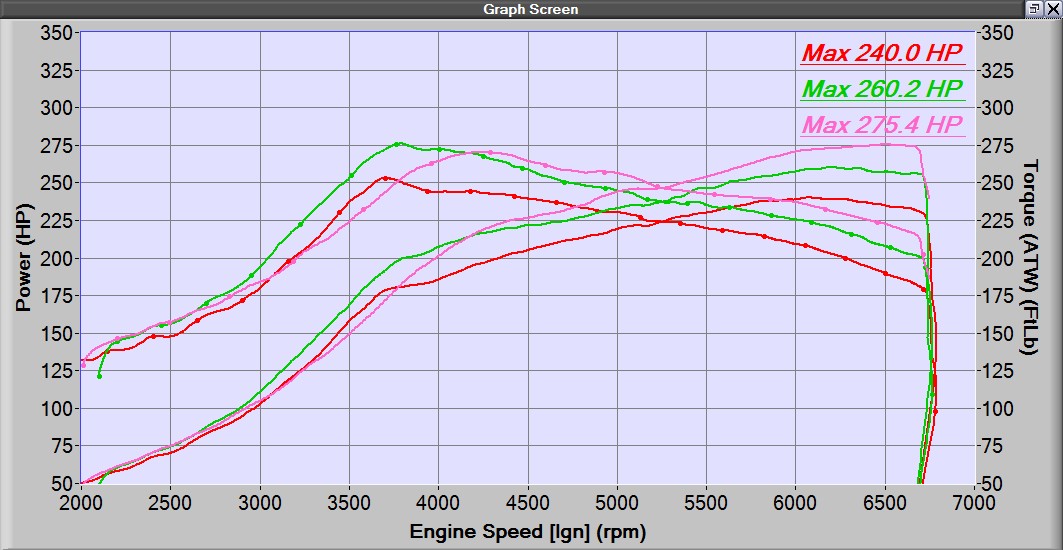 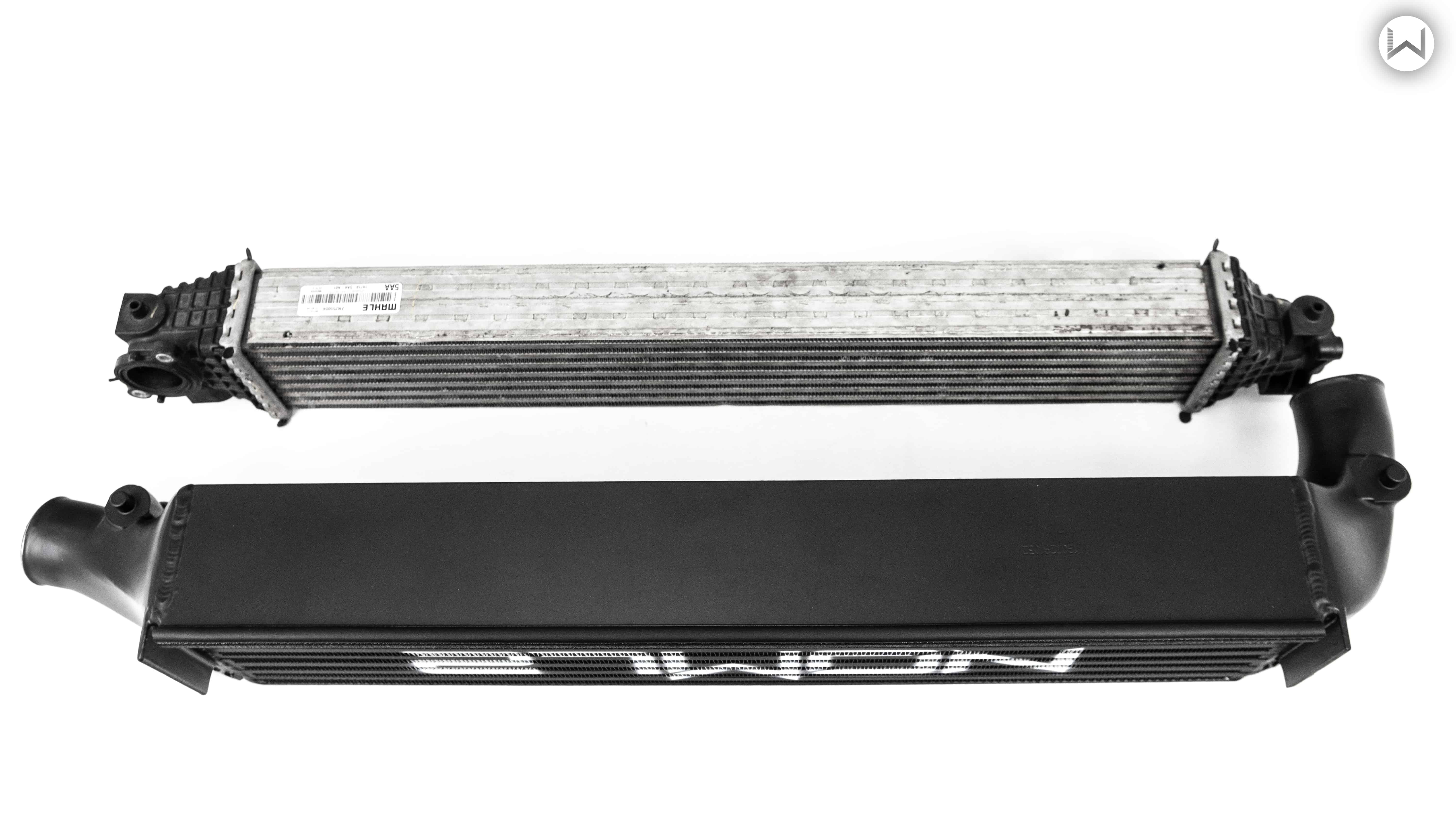 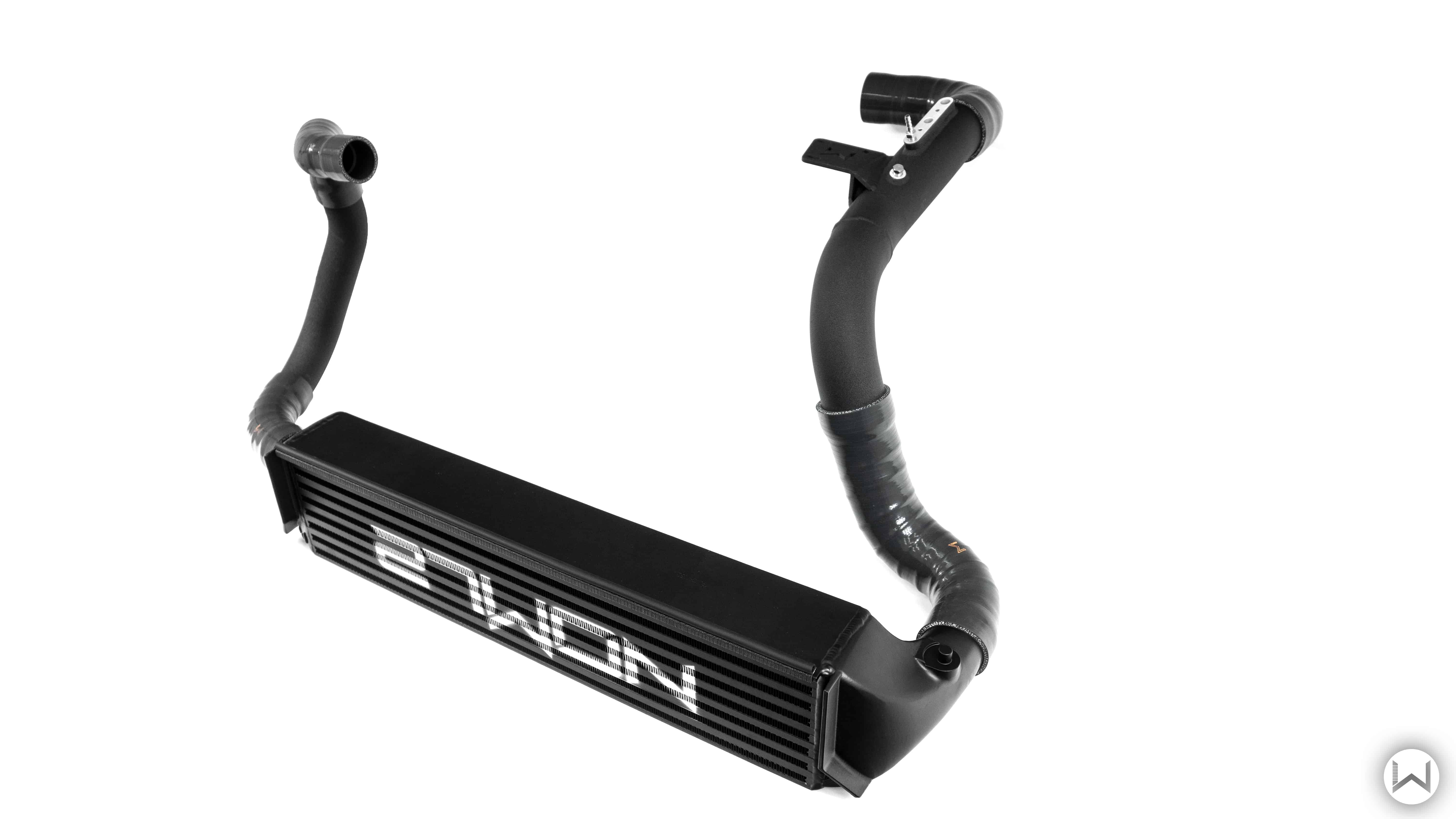